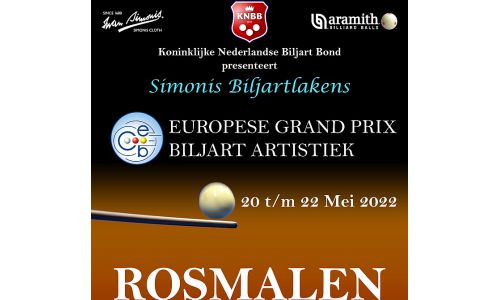 Rosmalen (NL): preparations are underway for the Grand Prix of Artistic Billiard that will take place from tomorrow May 20th until Sunday 22nd in the venue of the BV De Hazelaar in Rosmalen (The Netherlands).

32 players will compete divided in 8 groups of 4 for a place in the 1/8 finals. 8 national federations are represented: Austria, Belgium, France, Germany, Hungary, Netherlands, Spain,  Turkey.

Quarters finals, semifinals and the final are scheduled on Sunday 22th.

You will find on this page informations on the progress of the competition. 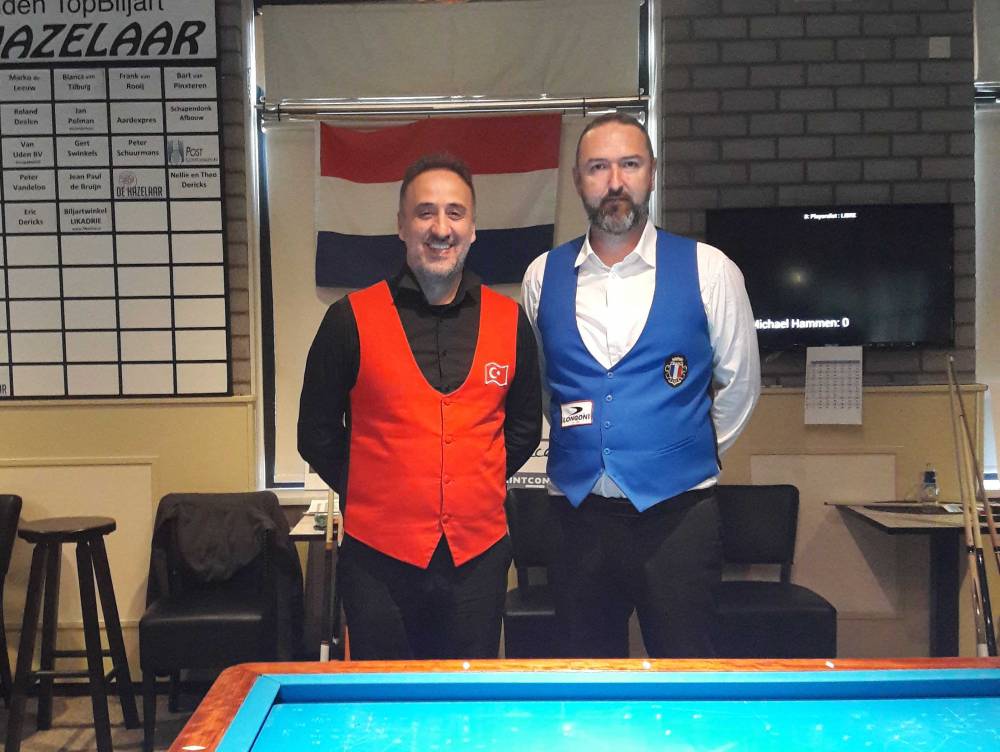 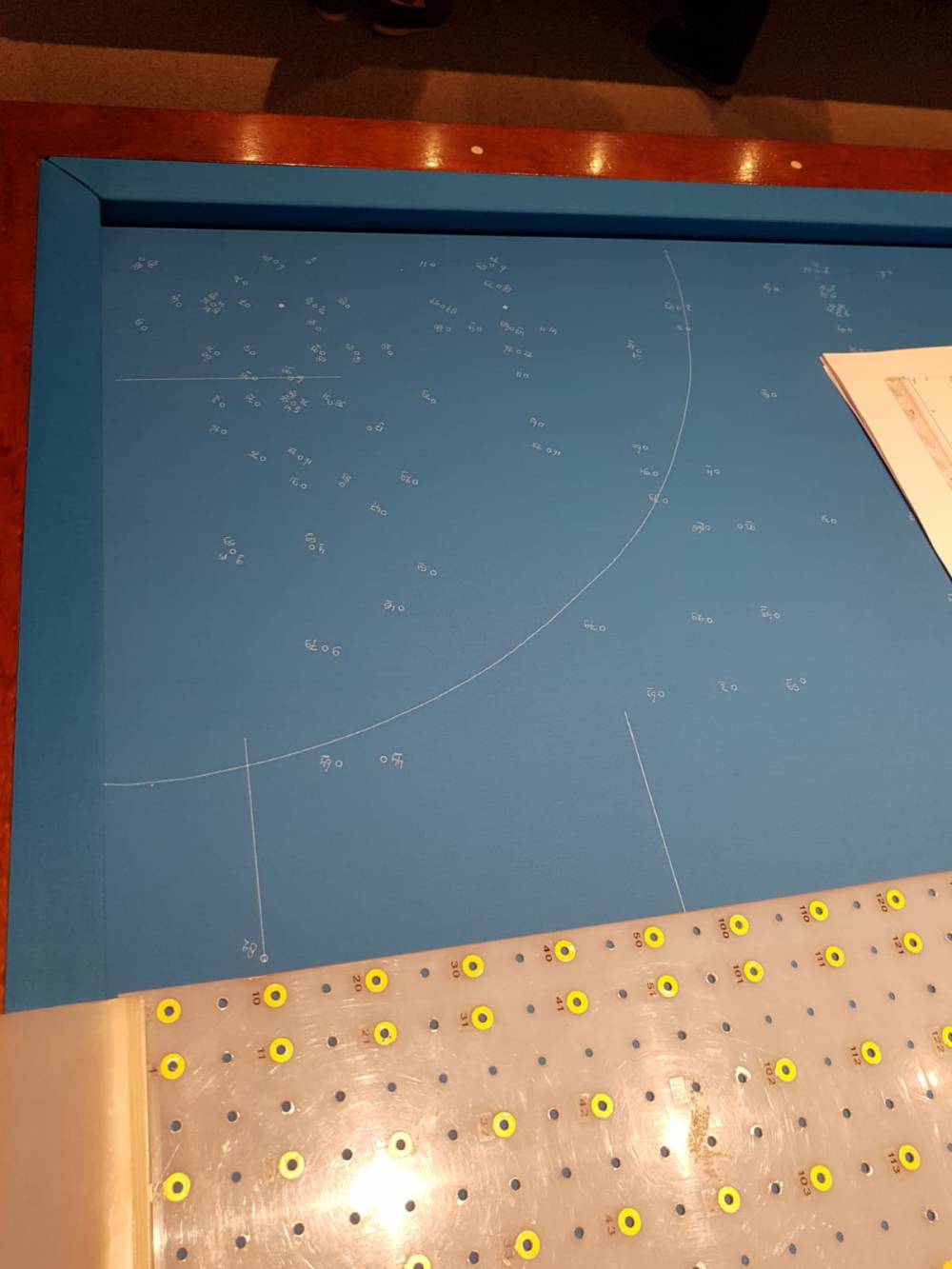